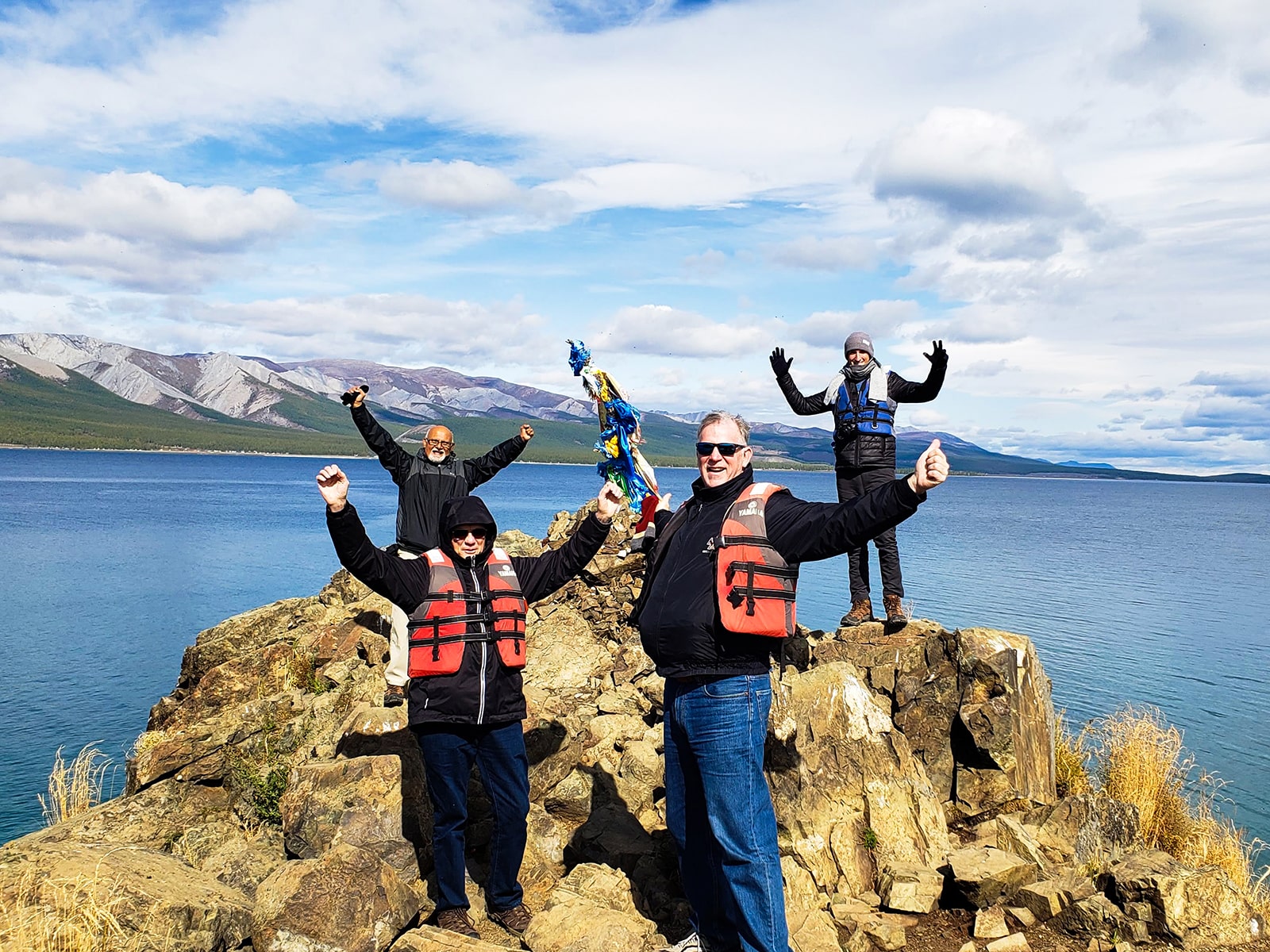 Khuvsgul province, the northernmost part of Mongolia, is centered its most distinguishing feature, the pristine Lake Khuvsgul, worthy of many words of its own. The province was established in 1931. The province borders with Bulgan, Arkangai and Zavkhan provinces. To the north, it borders with Tuva and Buryat Republics of Russian Federation. The total area of province 100.6 thousand sq. km and it is the 6th largest province of Mongolia. Murun city, the center of Khuvsgul province and the province consists of 23 soums, 1 village and 128 small administration units.

The total area of Khuvsgul province is classified into three-main regions: high-mountain slopes, mountain-taiga and mountain-forestry region. Because of its high density of rivers and lakes, the area supports a friendly environment for various wildlife and plants.

The province is also remarkable, however, in that it represents one of the most direct and contemporary convergences of the ancient shamanic and relatively modern (12th century) Buddhist cultures of Mongolia. Here in Khuvsgul can still be found large populations of people from the old tribes – Buryat, Uriankhai and Darkhad, as well as Tsaatan, the reindeer people. They have lived here since pre-history, their traditional ranges extending northwards into Siberia. The Tsaatan way of life shares much in common with that of the American Indians, who made the crossing to America from these parts across the Bering Strait whilst it was frozen under the last Ice Age. The Tsaatan prefer to live in deer hide tepees rather than ger tents. The landscape of the province is spectacular – deep green forests of pine and larch intermitted with forest-steppe with many northern wildlife, bird and fish species resemble Switzerland to many tourists.

The Darkhad ethnic group is famous for their good shamans and hard works. The other parts of Mongolia don’t understand Darkhad dialect as it’s very melodically like other Mongolian ethnics the Darkhad are very friendly and you will enjoy their hospitality in their small wooden houses.

Now there are only 400 Tsaatan people in Mongolia and they inhabit the remotest but amazing beautiful mountain taigas. The Tsaatans’ love their nomadic lifestyle of “breeding reindeer and sleeping in huts”. Their shamanistic rituals of healing rely on rare medicinal plants and animals unique to this landscape. The Tsaatan are an archaic and ethnographically interesting nomadic groups to be found on the Eurasian continent their lifestyles are both ancestral to all the nomadic herding cultures of Central Asia and are reminiscent of a way of life which was widespread across Europe, Asia and North America 10,000 years ago.